Who Will Vouch For Me?

Last week I had the privilege of meeting up and having coffee with Dustin who posts over at Abraham Chronicles, a place where we can “learn how to do awesome thing we call ‘fatherhood’ the right way. The way God meant for us show love to our kids.” Dustin does nothing BUT fatherhood the right way, and it is clearly evident.

Prior to meeting, he had asked me to write a little diddy on his blog because he was going to be just a tad busy with his beautiful newborn girl. I was more than happy to. 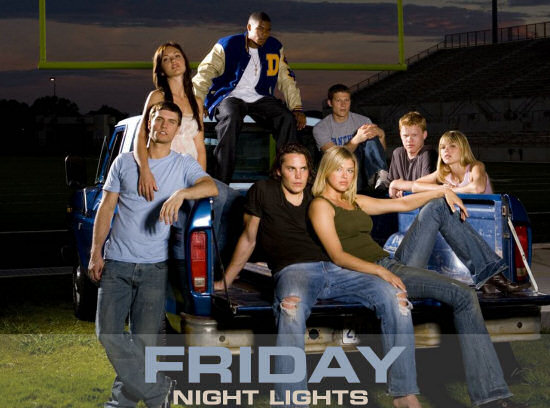 I loved the show Friday Night Lights. It’s a good wholesome TV show about the life of Coach Taylor and football in the semi-fictitious city of Dillon, Texas. Honestly, I can say it will be a TV series that will be one of my forever favorites. Along with 24 and Lost.

One of the episodes in its final season depicted a young man “Riggins” who was up for parole. The reason why he was in jail is an entirely different story in itself, but let’s just say he didn’t deserve to be where he was. So Riggins had Coach Taylor, and a family friend testify on Riggins behalf, so that he could get paroled. A third person, his brother who happened to be the reason why he was locked away to begin with, gave a pretty shaky testimony as well.

Long story short, it was enough to get him paroled.

6 responses to Who Will Vouch For Me?