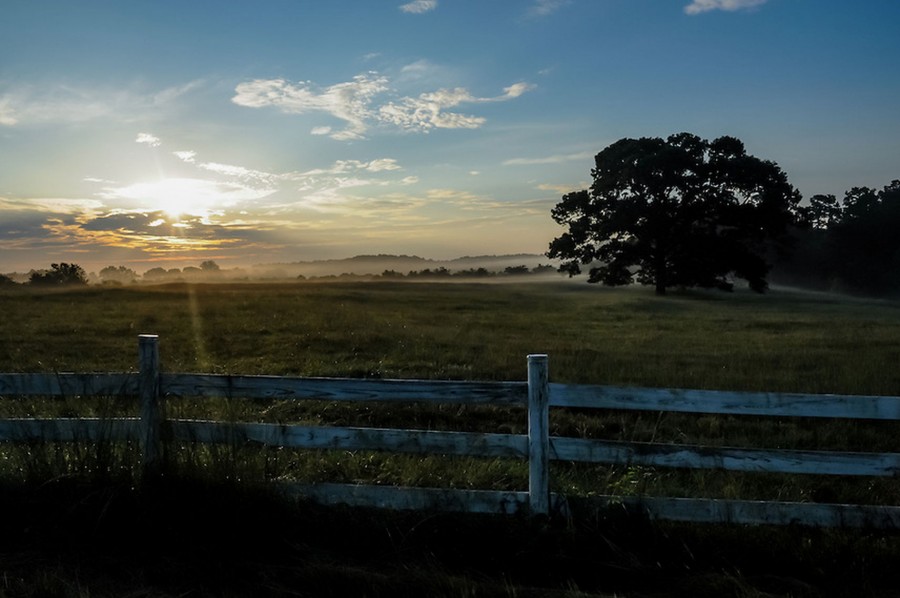 I am a small group leader.

I co-lead with 2 other awesome adults, and we have the unique ability to bring all of our experiences together seamlessly and serve a group of high school guys who like to call themselves the 429 Tribe. This tribe has been around for almost 6 years now, and even though the name wasn’t established until last year these guys have owned up to the idea of being special, being brave, and being bold.

Because of the amount of time the three of us have invested in these guys, we have built up a strong foundation of accountability and friendships. This sort of relationship allows for a different insight as an adult as opposed to their parent. For us nerds out there, think of it sort of like admin access, or superuser. We have access to their lives in unique ways allowing us to speak truth but actually have them listen, extend grace but instill discipline. Of course it hasn’t always been like this, but during these past several years we have done a combined total of 12 overnight retreats and countless outings. We have invested a lot of time into the lives of these guys, with the goal of being able to show them what it’s like to have a faith of their own and grow in their relationship with Jesus Christ.

We didn’t make them memorize verses every week
or walk through a specific book or curriculum
or make them volunteer
or fast, or preach or pray out loud or evangelize in the park or hand out tracts or… you get the picture.

We show up. Every Sunday. Every Retreat.

We definitely encouraged them to do all of the above (save for handing out tracts), and most if not all of them are serving in some capacity at our church. These things are just not something we make them do. The time we have invested trying to speak truth, lead as Jesus lead, and show grace builds a sort of relationship equity you just can’t buy. This comes in handy, especially in instances like our last retreat.

We had a new student who’s experience with our small group consists of coming to church 1 week prior to the retreat and meeting us for the first time. During this time I got to witness the guys welcoming him to the group with open arms, and inviting him to come hang out with 21 strangers for a weekend. So, he signed up. (They can be rather convincing…)

On the last night, our new guy shared a bit about his broken past, growing up being “feared into catholicism,” and eventually leaving the church and his beliefs. He said,

“I went from being a guy who didn’t know what to believe, I don’t know, maybe an atheist or something. I really just didn’t know exactly what or who I was looking for…”

He took a breath, then finished.

“…to knowing 100% it is God. I am so very grateful for this group, and for coming here to myLIFE.”

There was silence, but it lasted for maybe a second. Because of the trust we have built in our relationships, these guys needed little convincing to make great efforts on their initial invite, as well as welcoming him and his father during our free time. All of this lead up to his moment of sharing, and since they have all learned how important it is to celebrate these kinds of victories, they all stood up and clapped.

As leaders, we get to celebrate these kinds of moments even though at times it takes everything for the group to focus the discussion on something other than video games or girls. It’s ok though, because the ultimate goal is for the foundation to remain in their hearts and minds. It will remind them of the time 3 adults who invested in their lives, and helped their parents guide them to be real men. Men who, in the future, will recognize the importance of investing in others and being bold as friends, leaders, husbands, and most importantly, followers of Christ.