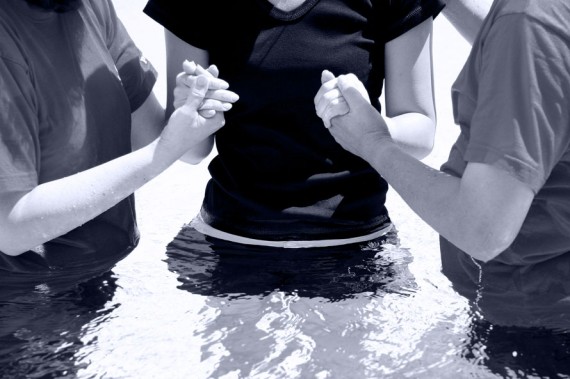 One thing I love witnessing on Sundays, is a person’s public declaration of their faith through baptism. Many times, it gets me thinking something completely different from what they went through to get to that point, but many times listening to their story ignites a thought process of how I could relate it to my current “sitch.”

A little while ago, we heard a story of a woman who struggled with depression. She gave us a brief history of her “church life” and how she went through some of the environments on Sundays throughout elementary, and middle school. She then shared that when she got to High School, she became depressed to a point where she was hospitalized. Obviously, things turned around for the better when she became an adult because we got to hear first hand about how Our Father pursued her, how she accepted Christ into her heart, and how she made the decision to publicly declare her faith.

This is what got me.

As a parent, do I wish for my children to go through the “valley?” Of course not! If, by doing so, will they appreciate His love more? I would hope so, but isn’t that risky?

This reminds me of the story of  the “Sinful Woman” as told in Luke, where Jesus tells Simon this example:

“Two people owed money to a certain moneylender. One owed him five hundred denarii, and the other fifty. Neither of them had the money to pay him back, so he forgave the debts of both. Now which of them will love him more?”

I mentioned that God pursued the woman who was sharing her story and getting baptized. This is not to say that He doesn’t pursue us all, it was just awesome hearing how her “many sins were forgiven,” and that her “great love has shown.” Now that I personalize this, and we start talking about MY children… man, talk about a way to test your faith.

So here’s a question I had for y’all.

Should we allow a person (or child) to make mistakes even if we have an opportunity to prevent them?