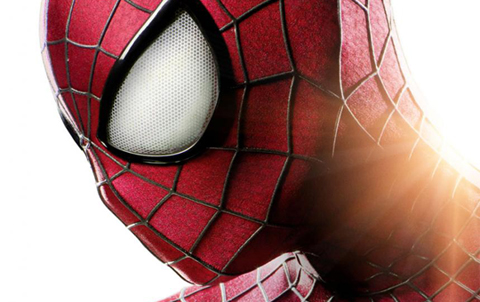 “I believe there’s a hero in all of us, that keeps us honest, gives us strength, makes us noble…”
~ Aunt May

I was once told by a friend, regarding a guest post I did back a while ago that not all small group leaders should be called heroes, and that he planned on removing the word completely from the post.

The first thought that ran through my mind was “ok well they know what’s best,” but then I flashed back to the baptisms in Transit. The reoccurring theme in each and every one of them is that these children make it a point to mention their Small Group Leader. Always. Yet this friend told me that by placing this word “Hero” in my post and implying that all small group leaders are, it might lead to the assumption that they would save the lives of every person in their small group, when that’s not necessarily their goal.

[heer-oh] noun, plural he·roes
“a man of distinguished courage or ability, admired for his brave deeds and noble qualities.”

It simply takes questioning the parents of any of these kids, “Hey, what’s your son/daughter’s small group leader like?” I’ll guess they’ll have a few words to say about how brave and noble they are spending a sleepless weekend with them to speak truth into their lives, as well as doing a silly video at 3am.

Here’s a different example, as a parent:

Last year Kiersten’s small group leader of maybe 20 or so 6th grade girls came and watched her play soccer. As she stood on the sidelines with us, she leaned over and told Kim and I that their entire group was praying for our family. Instantly, she became my hero.

As these last few months come to and end of my 3 year commitment as a small group leader in Transit, I can’t say enough about how the middle school ministry at North Point is arguably the leading example for how to treat small group leaders – like heroes.

So I told my friend that it is not about labeling each and every small group leader a Hero. It’s about equipping these imperfect people, with encouragement and strength to go out and be the best small group leader they can because really, they are out their saving lives.

He agreed, and Hero stayed.