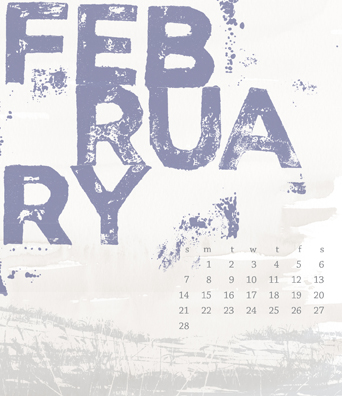 Month number 2 of concentrated, deliberate blogging is in the books. What an awesome month this was for Ben Sayin’ and the community surrounding it. I’ve made a ton of new friends, kept a consistent group of core buds that I absolutely admire for sharing their walks, and… I also accomplished 1 goal I thought was going to take until April, or even June to achieve.

Also, the announcement that we were going to pursue adoption was kind of a big deal for us.

I thought I’d just put changes here from now on, that way there’s not too much repetitive material, besides you can see the complete list here.

So here’s the breakdown of the goals that I knocked out, for month # 2:

Ok so I decided to scrap the post # thing for now, strikeout shown.

Since we had our first meeting with our GlobalX team, you’ll notice a logo on the top right corner of this blog that will direct you to that post.

5) Become a Tentblogger, and earn at least $1 by July 1st

BOOM! Thank you affiliate link, and all of the people who have bought Standard Theme off of here. This was definitely a stroke of luck, as I have not even started advertising (I’m a little ways before I even do so). Still, pretty awesome I can cross this off the list.

Added 10 more this month making it a total of 29 subscribed through feedburner. This is good because the first 19 included my family, including all of their pets.

Still par for the course. What can I say, I love conversation!

How about new goals? Here’s a couple that I have added:

15) Start an adoption fund of some sort, preferably through a non-profit.

Here are the 5 most popular posts of the month:

Here are a few of my favorites outside of Ben Sayin’:

Moe over at BetaChristian.net. This dude is solid, and I’ve had the privilege to get to know him better through twitter and via his comments on blogs. Seriously, a great guy to have on your side.

I’ve already mentioned KC, but his Fatherhood is Not for Sissies is definitely a favorite for the month. Go peep it.

Jen, who is the wife of Dustin wrote a great 2 part series about the battle for our children. Seriously, go read it. Now.

Alex. He’s going to Africa, and he’s hands-down the best High School co-leader anybody could ever ask for.

Although I’d love to point out more, I seriously could go on and on and this post would last forever. Good thing there’s next month!

For those of you who had monthly goals (blogging or otherwise), how did you do?