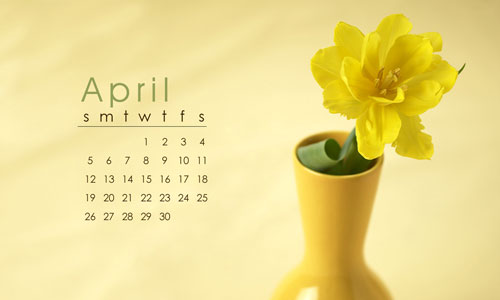 Dave Ramsey calls paying off debts smallest to largest as the “snowball effect,” in which you see debts slowly getting paid off, you start getting more excited and more motivated to keep paying more debts off with fire-focus. This “snowball effect,” can turn the opposite way as well.

…it’s been a continuation of March, and I can’t even begin to say how difficult it has been to post anything on here. It’s not that I’ve not had much to say, it’s just that I have felt it almost impossible to finish any coherent thoughts. I would sit to write, and then get distracted.  It didn’t help that Kim was away doing the Orange Conference, because by the end of the day I was completely exhausted.

It happens, but I hope as a “creative” it doesn’t last much longer, my goal list is suffering because of it.

Negative, ghostrider. For the month of April, I published a total of 9, and 1 of them was just a re-post from my lovely bride, so I don’t think that really counts. 8. A total of 8. Woop dee freakin do.

7) BE a guest poster

Yes! Dustin added another tax exemption to his family, so in being a true e-brother I jumped at the opportunity to guest post for him. Thanks man!

39 in feedburner and counting. Only 4 added this month, but I think that had something to do with the amount of posts (8). Still going in a positive direction. Saweetness.

I’m just going to concentrate on writing again, I’ll get to the goals a bit later.

Kevin over at Dad Life and his personal site, constantly make me laugh. This might be because we share a quirky-ness, and twisted humor that very few people share.

Not sure why I haven’t mentioned Keith in my monthly shout-outs, but this guy is solid. An awesome inspiration for “creatives” like me. He writes over at Keitharsis.com

Tom “Shef” Shefchounas over at Coach Shef is super. I mean, this guy is the real deal when it comes to people to listen to about Middle School ministry. Plus, he’s a pretty awesome guy to serve with.

The Daily Walk has become a daily blog I read, Mr. Adam writes over there and engages with his community via twitter, as well as this blog and his own. An awesome dude to get to know, for sure.

Last but not least, I have to give a shout out to my lovely bride of over 11 years, Kim over at Mended Soul. Hopefully the comments everybody gave on her last post will push her to write a bit more. Her story is like that of nobody. She’s kickawesome. Oh yeah, and her 30th birthday is tomorrow 🙂 Go ahead and give her a quick Happy Birthday on twitter – @KimCheeYall

April. You came, you went. Glad to see you go.

May? You and I have a lot to talk about, I can’t wait to share.

How did y’all do in April?