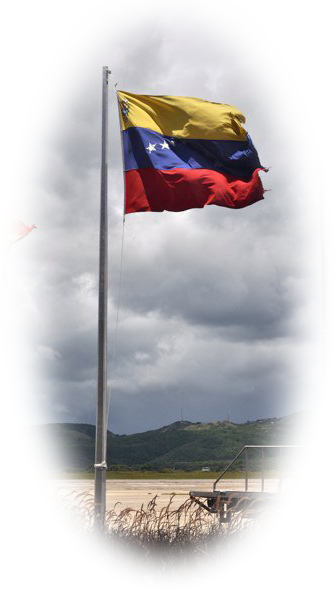 When asked during our first meeting this past Sunday why I wanted to go on a short-term mission trip to Venezuela again, this time I sort of stumbled a little on my answer.

Out of the 14 people who are going this year, I felt like I really couldn’t give an exact or “clear” answer as to why I wanted to go. My answer was that I wanted to go because I feel like I have something more to give, not just to the people we will be serving, but this time to and for our team. I’m not exactly great at communicating my thoughts, but I do know there’s a tension there that I should pay attention to. It sounds weird in my head, but the rest of the team all nodded as though what I said made complete sense… so I’ll leave it at that.

Anybody who’s gone on a short-term missions trip will agree in that a lot of times (if not all) more change happens to the person who’s going, rather than the people you serve. This year, I wanted to see if I can tilt the scales and really try to focus on providing an experience for the rest of the team, as well as continue on the path of encouraging the boys as they are “sent off” back into the world.

Last year, we did a (small) campaign to get some written letters out to some of the boys to provide them with encouragement so that when they finished the program with Jonas, they had something they could keep with them for daily reminders that they can “make it.” Before finding out that the Jonas Project was going to change directions with how long the boys stay at the farm, I thought I could get a head start and collect some of the letters for the boys who are currently staying there… so that when we leave they will be printed and ready to go. 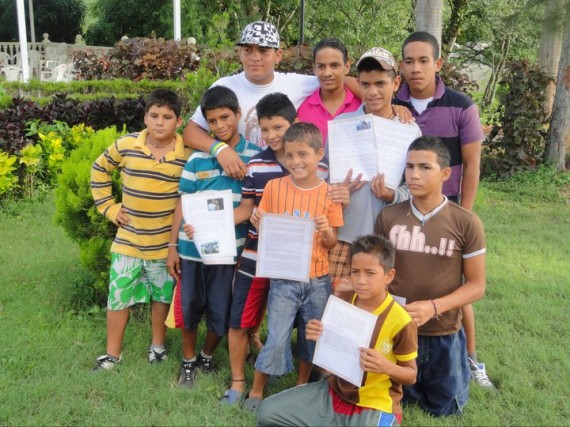 Since we will have no idea which boys will be there until possibly a week before we actually leave (June 23rd) we might not have as much time as I had hoped for.  As I stated earlier, the Jonas Project sort of changed how they are doing things.

Here’s a description we received a few weeks ago of their new direction:

Jonas Project used to have kids until they totally recover from living on the streets, abuse and drugs. and that sometimes meant having one boy for one year or more, wich is very expensive to maintain. Now Jonas Project is going to function as a recovery clinic, that means they are only going to work with boys with drugs issues, and the staying period is shorter. but they will keep on helping boys in need and those who want to have a second chance in their lives.

As you can see their staying time is much, much shorter so I would assume their “encouragement letters” are just going to have rock their worlds that much more. It’s not going to be what I had originally thought it could be…

…it’s going to be so much more.

This first thing I ask of you, is if you will please pray about possibly joining in and encouraging these boys. If you want to be a part of this, comment below with a quick “I’m In!” or something, and I’ll start making a list. Once I get the names and brief stories on these boys, I’ll try and post quick bio’s.

If you don’t want to comment, and would rather just me know that you’re helping, you can contact me here.

Here are some links to last year’s trip:

One response to Letters to Venezuela ’12