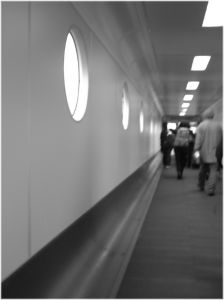 Even though so many people pass through, this story is about the interaction of only 2.
END_OF_DOCUMENT_TOKEN_TO_BE_REPLACED

I can sit here, apprehensively reading through some of the stories that only the bravest of individuals care to share through their online portal to vulnerability. A few captivate me more than others; notably the ones that share similar life experiences. I know there is nothing magical about this, and since the human population is selfish in nature then it makes sense to want to know more about… myself?

Whether it be our own blog or reading a similar story somewhere else, many times when we venture in and peer into the life of another’s tragedy, the turmoil that may be taking place within draws similarities of the metamorphosis of a caterpillar. Most of us then see how we may relate with the author. Thus begins the action to respond in such a way to draw encouragement, advise, and praise. Hopefully followed by prayer. END_OF_DOCUMENT_TOKEN_TO_BE_REPLACED 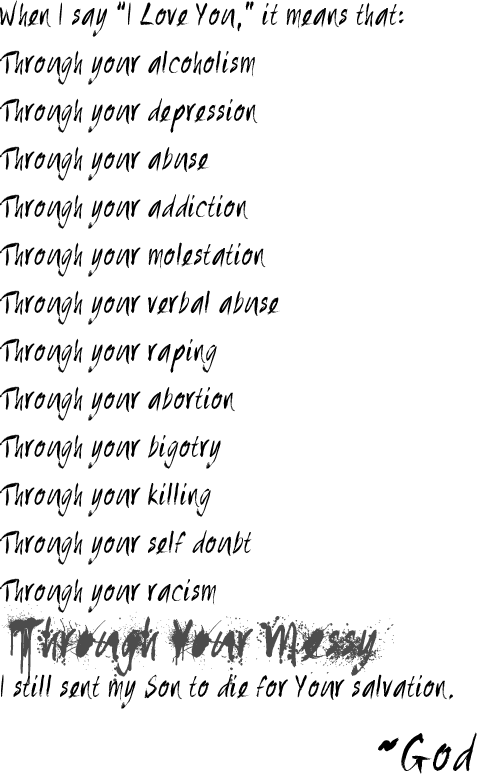 END_OF_DOCUMENT_TOKEN_TO_BE_REPLACED

A couple of days ago, my Facebook timeline exploded with tons of updates from our AZ family

Most of them were similar to this:

Oh yeah, and this: END_OF_DOCUMENT_TOKEN_TO_BE_REPLACED

Sometimes you come across situations that can make what one does volunteering in youth ministry seem like it’s all for naught, and other times the little part that you play in a persons life while volunteering makes it all worth it.

For instance, this past Sunday I was confronted by one of my boys who brought a friend. His request to me was to “bring him into our small group because he’s not found one yet.”

Normally, I would walk him over to an area with some people who would help him “connect” with other students who go to the same school as him, but since his friend brought him I thought it would be best for him to hang with our group and we can deal with it later. This Sunday’s group was led by my other 2 co-leaders since I was sitting in for another group, but after church let out I made it back over to see how they were doing. I was worried that by not letting him go through “the system” he might not be able to connect long-term with people who go to his school.

So I walk over and see that the new guy seemed to be fitting in. He even asked if he could come to our pool party later on in the day. So we gave him the address and we all went on our way.
END_OF_DOCUMENT_TOKEN_TO_BE_REPLACED